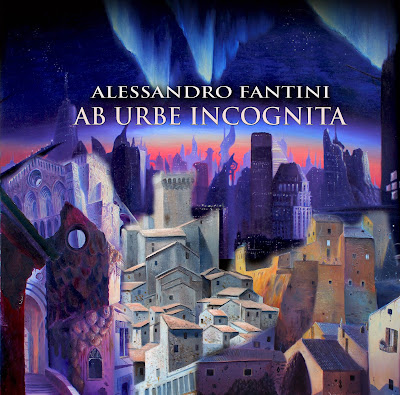 Between 2009 and 2014 I've directed three indipendent movies in three different cities, "Nepente" filmed in Rome, "EDOnism" in Tokyo and "New York, a venture" in New York, that would have later formed what I've called "The Hidden Mind Cities trilogy".
Once back in Italy I decided to showcase in a very special way the trilogy and the artistic process directly and indirectly linked to its making.
After some research in Rome I found out that the art gallery "Segni Mutanti - Mutant Signs" has the perfect features for both screening the movies and exhibiting the artworks related to them and their themes.
Since the exhibition management and artworks transport have their unavoidable costs your support and sponsorship will be crucial in making this unique project come true. This isn't intended to be only a solo show or a multimedia extravaganza but an attempt at rendering a faithful display of the invisible cities founded by our brains and inhabited by our most unspeakable desires, fears and dreams. It will be also the opportunity to experience in its sensorial entirety the "multimedianic realm" of AFAN as never before.
Check out the campaign page on Gofundme.com for more details:
https://www.gofundme.com/aburbeincognita
Posted by AFANART at 5:22:00 AM